And no, there is no truth to the rumor that Eddie Haskell grew up to become Alice Cooper. 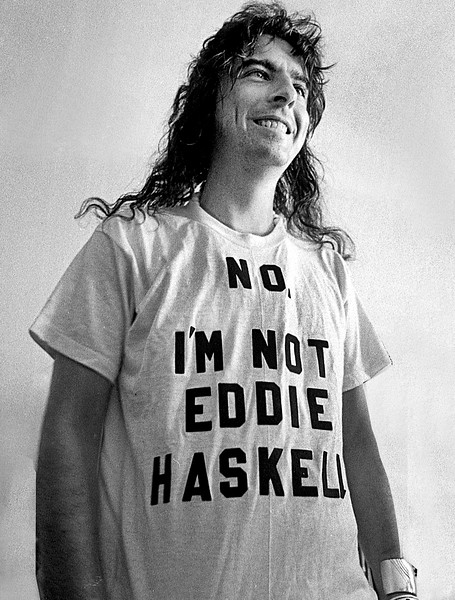 Sad news. By my count, Jerry Lee Lewis is the only remaining superstar of the early rock ‘n’ roll years.

For the past year or so I’ve been leisurely making my way through Maj Sjöwall and Per Wahlöö’s Martin Beck novels. I have found them particularly comforting during the lockdown. I am currently reading The Locked Room, the eighth in the ten-book series. 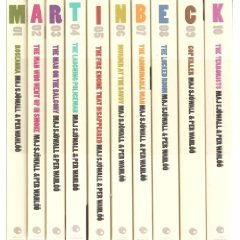 Inspired by Ed McBain’s long-running 87th Precinct series, the Martin Beck police procedurals are the foundation of Nordic Noir. There would be no Kurt Wallander without Martin Beck.

As good as the mystery elements are in these crime novels, and they are quite good, the real appeal is the cast of recurring characters: Martin Beck, the cranky, but dogged homicide investigator; Lennart Kollberg, a brilliant investigator who refuses to carry a gun; Frederick Mellander, a walking database with his eidetic memory; Gunvald Larsson, who does not care that no one much likes him; . . .

The books are surprisingly funny. Martin Beck can be cranky, possibly because he seems to catch a cold in every book; Kollberg does not bother to hide his contempt for most other police or police in general; Mellander spends most of his time on the toilet; dandy Larsson manages to ruin some article of expensive clothing in almost every investigation; and the lazy and incompetent patrolmen Kvant and Kristiansson manage to screw up countless crime scenes.

But interwoven with the whodunnits and the humor is serious political commentary about then-current Swedish society. Committed Marxists, Sjöwall and Wahlöö created the series to spread their cultural critique, figuring crime novels would reach far more people than political tracts.

I learned yesterday that Maj Sjöwall had succumbed to a longtime illness. Wahlöö predeceased her in 1975.